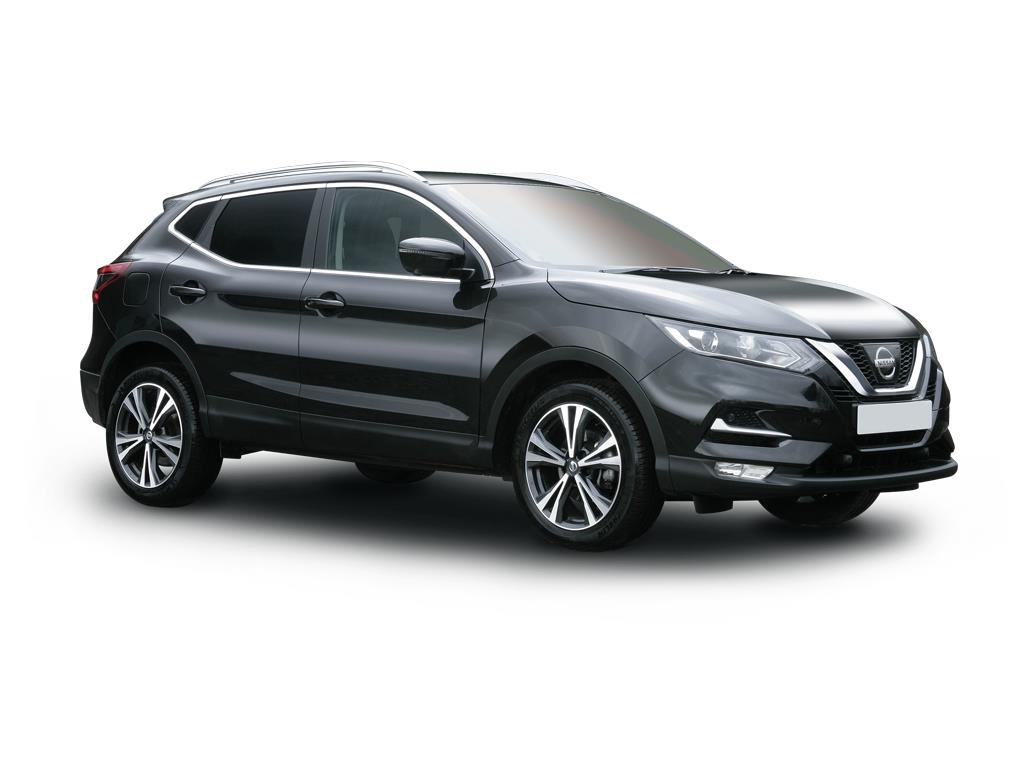 The Nissan Qashqai is arguably responsible for one of the biggest changes in car-buying habits in history. When Nissan decided to launch this crossover SUV in place of a conventional family hatchback all the way back in 2006, it really caught the public imagination – becoming an instant hit, and completely rearranging many people’s conceptions of what a family car could and should be. Now well into its second generation, and most recently refreshed in 2017, over two million of these practical, good to drive machines have been sold worldwide, and they’re built in the UK.

The competition has caught on, of course, and the Qashqai now has a huge number of rivals – including the Ford Kuga, Volkswagen T-Cross, Skoda Karoq, SEAT Ateca, Peugeot 3008, Hyundai Santa Fe, Kia Sportage and Renault Kadjar (the Kadjar being Renault’s version of the same vehicle). All of these cars are worthy of consideration. But all of them will also consider the Qashqai the one they really have to beat.

The Qashqai’s strengths are many. Its first surprise is that despite its high-riding appearance, it drives very much like a regular car – helping buyers immediately feel at home. There’s also lots of space inside, a clever boot with adjustable levels, and it’s not only priced well but even the entry-level specifications come very well equipped; higher-spec Qashqais now boarder on the genuinely lavish, with cutting-edge driving-assistance tech, too. The engine range, meanwhile, covers a good selection of petrol and diesel choices that admirably blend performance and fuel economy.

It’s not all good news. Compared with more modern rivals, the interior is starting to look and feel rather dated. While there is good quality leather upholstery on pricier variants, some of the dashboard plastics and switches are starting to feel very cheap – and the sheer number of buttons seems rather old-fashioned these days.

If you’re considering a crossover SUV you should be considering one of these. The Qashqai defines this sector, and with its sharp styling, engaging driving experience and family-friendly interior it’s not hard to understand why. There are more modern alternatives with fancier infotainment systems and higher-quality switchgear, but the Qashqai has a solid set of engines whether you want petrol or diesel, and comes extremely well equipped, making it great value for money. It’s quiet and comfortable on long journeys, and typically very dependable. In other words, it hasn’t been a huge success by accident – this is a thoroughly accomplished family car.