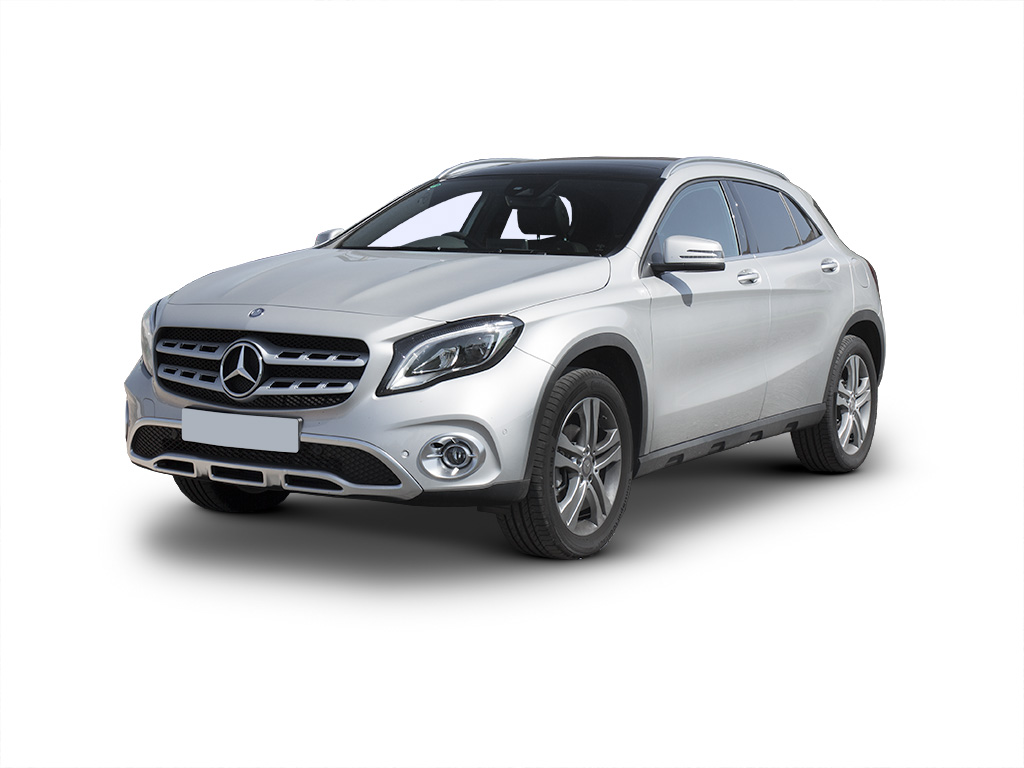 The Mercedes-Benz GLA is a small SUV based on much of the same technology as the previous-generation Mercedes A-Class. It offers off-road styling but little in the way of genuine off-roading capability – though target customers are unlikely to care, as the chunky appearance and slightly raised driving position are the main selling points for this machine. That and the all-important three-pointed star on the bonnet, anyway.

If you’re not totally dazzled by the Mercedes image, GLA rivals to consider include the MINI Countryman, Audi Q3, BMW X1 and perhaps even the Range Rover Evoque. If you’re feeling particularly individual, you might also take a look at the Infiniti QX30 – which aside from being a posh Nissan is essentially a Mercedes GLA in disguise.

The GLA’s strengths include efficient diesel engines – especially where paired with the optional automatic gearbox – at the lower cost end of the range, and the high performance Mercedes AMG GLA 45 model right at the top. It’s not an especially exciting vehicle to drive (even the GLA 45 is a little dull, once you get beyond its sensationally all-wheel drive acceleration), nor is it particularly comfortable. But it looks and feels quite fancy inside, albeit in a manner that is unsurprisingly similar to the closely related A-Class.

Alongside the chunky looks, GLA buyers do get modestly raised suspension (although this was only optional on pre-2017 cars) and all but the very entry-level variants are four-wheel drive as standard. Those more basic models are front-wheel drive only, which helps them deliver better fuel economy and makes little difference to the on-road driving dynamics.

Compared with the A-Class, the GLA also has a bigger boot (with a larger opening) and slightly more passenger headroom. Though for the most part it feels just like you’re driving a family hatchback – which is a plus or a minus depending on how you want your small SUV to behave.

First introduced back in 2013, the Mercedes GLA is starting to feel its age now – and it was never a particular favourite with buyers (or reviewers) when it was brand new. The interior remains appealing, the looks tread a careful line between distinctive and subtle (though there’s nothing subtle about the GLA 45), and of course it has that Mercedes class. But the engines aren’t especially refined and many rivals are better to drive. So weigh your priorities carefully before taking the plunge here.